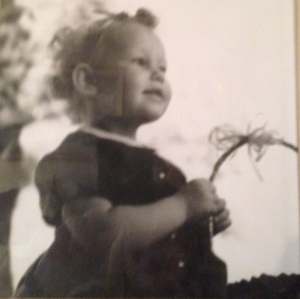 Today would have been her birthday but she died in September 2015.  She died knowing only that her parents were Mr and Mrs J C Moore and that she was born in Virginia.  Not very much to go on.  She died believing she had been stolen to profit Georgia Tann of the Memphis branch of the Tennessee Children’s Home Society.  She died heartbroken that her own mother had died before my mother could have the live reunion she yearned for.

The true story is sad, romantic and tragic.  I have now uncovered as much truth as I will ever be able to know because the state of Tennessee gave me what they denied my mother.  My mom wasn’t stolen but she might as well have been.  Her parents were married and separated by a catastrophic flood on the Mississippi River in 1937.  There is much I do know about their stories, including that my maternal grandmother was pressured and exploited into losing her only and firstborn child.

On the anniversary of my mother’s birth – I am both sad and joyful.  I am grateful to know the truth she died not knowing and sad she was not given the answers she needed to be at peace before she died.  Mostly, I just miss being able to pick up the telephone and have a marvelously long chat with her.