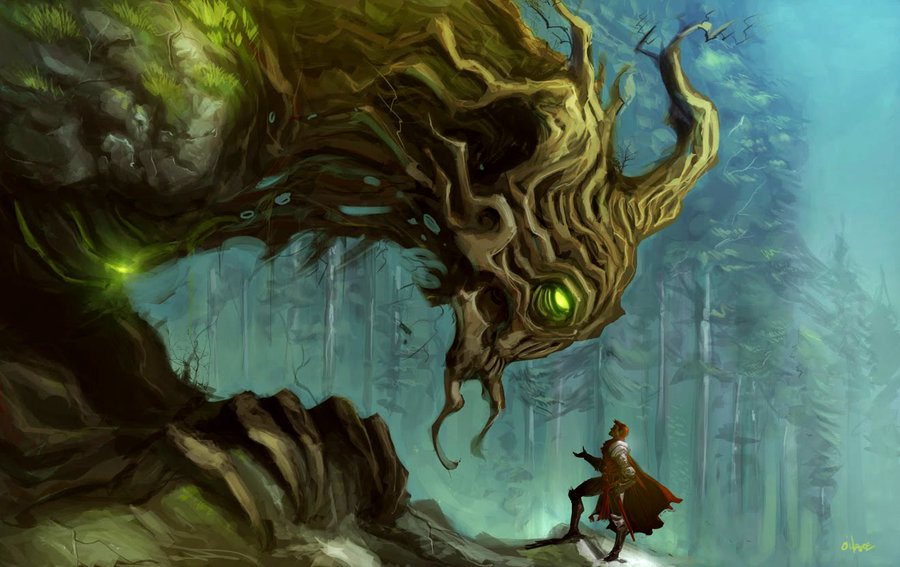 Because I didn’t have any genetic ancestors most of my lifetime, knowing who they were and where they came from filled a void in me that my two adoptee parents were never given the opportunity to receive.  They both died knowing next to nothing and within a year of my dad dying (four months after my mom died), I knew who all 4 of them were – including my dad’s unnamed father (his mother was unwed and he was given her surname at birth).

Because thoughts about race and identity are currently prominent in the United States and because of the horrendous injustice that has occurred here all too often (so that even in other countries, the protests have also grown in awareness of the issue), I was drawn to a conversation that took place between James Baldwin and Margaret Mead in 1970 as shared by Brain Pickings.

During the week I spent in Jean Houston’s home in Oregon, she spoke frequently about her dear friend and mentor, Margaret Mead.  She even has a larger than life portrait in her front door drawing room that she suggest’s Margaret insisted be painted and delivered to her after Mead’s death.  Houston writes about the influence of Mead frequently in her book A Mythic Life.

In this conversation between Baldwin and Mead, Margaret says – “I think we have to get rid of people being proud of their ancestors, because after all they didn’t do a thing about it. What right have I to be proud of my grandfather? I can be proud of my child if I didn’t ruin her, but nobody has any right to be proud of his ancestors.”

She goes on to add – “The one thing you really ought to be allowed to do is to choose your ancestors.  We have a term for this in anthropology: mythical ancestors… They are spiritual and mental ancestors, they’re not biological ancestors, but they are terribly important.”

Mead notes that there are very few black people in America who don’t have some white ancestors, with which Baldwin agrees, and they go on to explore why the “melting pot” metaphor is deeply problematic in honoring the actual architecture of identity.

Before I knew who my parents biological/genetic parents were, I made up my racial identity.  Since my mom was born in Virginia, I thought she ended up being given up for adoption because she was half-black.  I find it interesting now as I steep myself in issues of racial identity, that I believed my dad was half-Mexican because of his coloration and how well he related to the people in that country when he crossed the border at Juarez/El Paso.

Neither of these was actually the truth.  Turns out my mom does have a bit of Mali in her DNA and that on her mother’s Scottish side there were slave owners, a fact that I am not proud of.  Yet, until I knew better, I would say I was an Albino African (and said it quite proudly as I tried to recover a sense of identity that adoption had robbed me of).

My dad’s father was a Danish immigrant and quite dark complected.  I don’t know enough about the Danish people to know why that was their skin color or why their eyes were brown.  Maybe someday, I will explore that aspect of my own racial identity.

“I remember once a few years ago, in the British Museum a black Jamaican was washing the floors or something and asked me where I was from, and I said I was born in New York. He said, “Yes, but where are you from?” I did not know what he meant. “Where did you come from before that?” he explained. I said, “My mother was born in Maryland.” “Where was your father born?” he asked. “My father was born in New Orleans.” He said, “Yes, but where are you from?” Then I began to get it; very dimly, because now I was lost. And he said, “Where are you from in Africa?” I said, “Well, I don’t know,” and he was furious with me. He said, and walked away, “You mean you did not care enough to find out?”

“Now, how in the world am I going to explain to him that there is virtually no way for me to have found out where I came from in Africa? So it is a kind of tug of war. The black American is looked down on by other dark people as being an object abjectly used. They envy him on the one hand, but on the other hand they also would like to look down on him as having struck a despicable bargain.”

So it is for adoptees who’s rights are second-class, some basic rights of knowing where they came from often denied them.  Over decades worth of time, they have been robbed of that sense of identity that so many people take for granted.  However, as a woman who’s skin is white, I am grateful that racial identity was not emphasized in my childhood home and that as a white person growing up on the Mexican border, I was definitely part of a minority race.  I will admit that I didn’t suffer the slings and arrows that the black race has in this country but I could not fully embrace any idea that I was somehow superior because of the color of my skin.  I consider that one of the few blessings of being ignorant for most of my life about my racial identity.