Overheard somewhere in America – “What are people supposed to do who can’t have kids biologically? Suffer and never adopt a baby?”

Uh, yes, that is not a reason to adopt. They should go to therapy and learn to manage their grief. Then, they will not be suffering anymore.

Your infertility isn’t an excuse to cause another human trauma and grief. You should find a way to pour your desire into kids without taking them away from their parents.

Adopt a dog or other pet if you want to love and take care of something.

Figure out who you are without kids. Plenty of people don’t procreate. Find other things to enjoy. Travel. Etc.

Understand that a baby, yours or someone else’s, isn’t the solution to your problems.

This societal narrative that people have to have kids to be fulfilled needs to change. There are infinite ways one can find fulfillment!

Wanting a child is a natural desire. But taking a child away from the biological mother and brushing away its name and environment is trauma. Adoption is not an option.

The beginning and end of you as a person doesn’t come down to your reproductive organs.

There are the parents who say you’re selfish for not giving them grandchildren. The random strangers in public saying you make such a cute couple.

Literally – no one has ever died because they didn’t have a child. If your happiness is dependent on another person or on that baby you wish you could have, that’s a major problem. No one else can truly bring you happiness, you have to find that within your own self. Your self worth is not determined by others. If you think it is, that’s not mentally or emotionally healthy.

This really comes down to the mythical elevation of the 2 parent nuclear family with children as the only acceptable family structure and the breakdown of the village/extended family connections. We need to make room for everyone at the table, special friends, aunties, uncles, cousins. The next deeper question is, if I am not part of a family unit with children, what is my place in society? Do I get to be part of a family? That’s real inclusiveness.

Parenting is not a right. 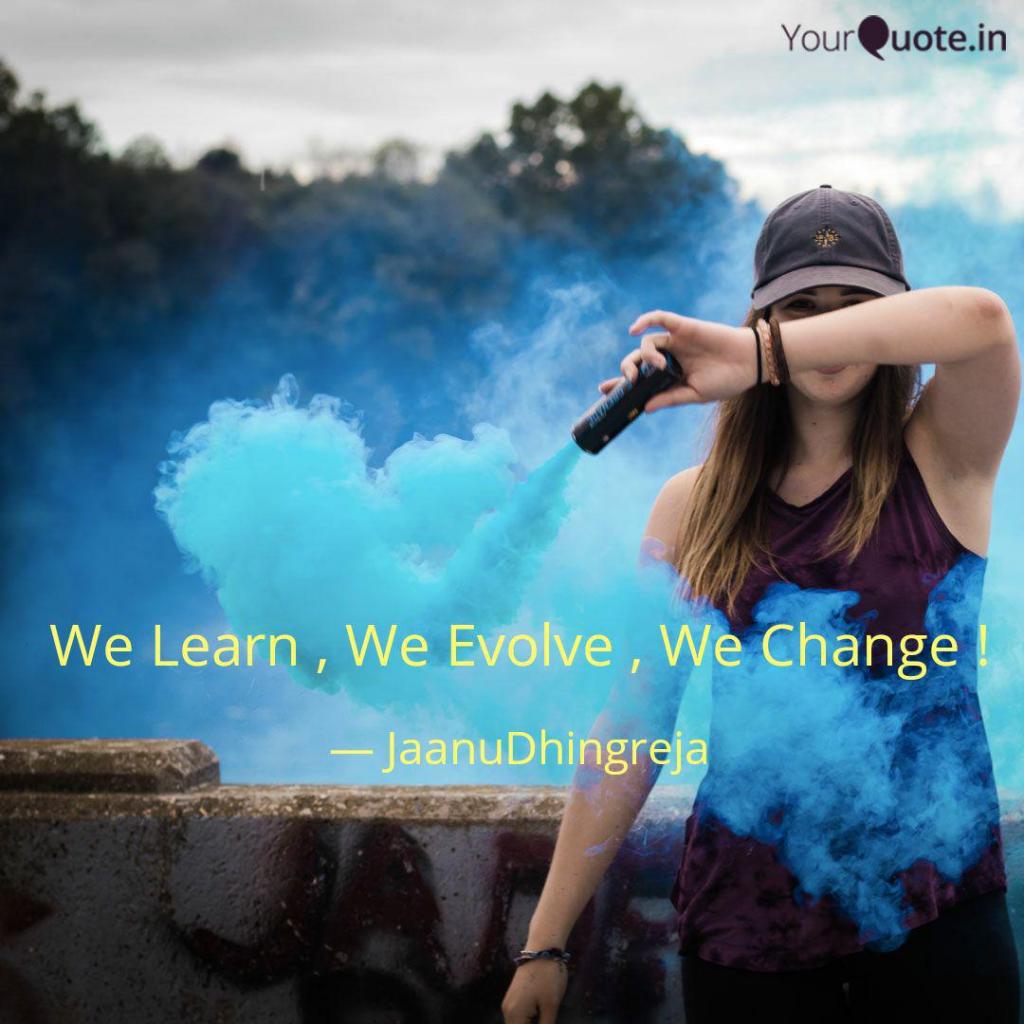 There may come a day when adoption is a rare occurrence but that day isn’t here yet.  What is happening is that adoption is experiencing a more honest, truthful and open approach to the reality where adoption has already occurred.  And there is at least one group (I know because I belong to it) where the members seek to convince mothers-to-be who may be considering a surrender of their baby for adoption to at least try parenting first.  That is one of the ways that adoption may become rare someday.

One question may be – how young is too young to tell a child they are adopted ?  Some advice is – not to ever wait.  Putting off talking with your adopted child about how they came to live with you often becomes a never good time to tell.  I know of one case where that situation has become very very complicated and the truth is still not shared with young adult adoptees.  It has become difficult in an unusual way, so understanding this, I am not judging it, but it is an example of what can happen when telling is put off until the child is “older”.

One adoptee shares – I had an adoption story that was bare bones to start with, as I got older, more information and whys were added, discussions evolved from that retelling. So, create a short TRUE story of how you came to adopt your child – 4 or 5 sentences long at a very young age. Practice telling the story to a friend, in the mirror so YOU are comfortable telling it. Then ask your child if they want to hear about when you adopted them….and tell your child that story.

Waiting until the child is older means they’ve lived that many years without you being truthful with them about who the child is. Just don’t wait.  You want your child to trust you and they will if you are always telling them the truth. Set a date on the calendar to do it soon, a very short story of how you came to adopt them…

Another issue that often comes up with transracial adoptions is about teaching these children about their culture of origin.  It’s never too early to start introducing things from the child’s heritage.

For example, a Puerto Rican child adopted by a white family. Some suggestions – Introduce Spanish as a normal part of your household, even if that means everyone learning it. Watch as much cultural content about Puerto Rico and its history as possible, and try to find opportunities to connect the child with their culture. Connect with the child’s biological family’s religious traditions – if that is a possibility – so it isn’t foreign to them. Always speak positively about their family, heritage, and culture. Plan a family trip to Puerto Rico when the child is of elementary school age, and then return as frequently as your finances allow. Bonus – learn about your child’s roots and connect to them in tangible ways. Try making some local friends who are Puerto Rican and see them regularly. If this all feels like too much, just recognize that your child is currently surrounded by American culture 24/7.

It goes without saying that this advice applies to all other ethnic groups and countries from which Americans adopted children on an international scale.

Even in those situations where the biological parents are addicted and may even be violent, or maybe the mother never wanted to keep her child, leaving the hospital as soon as she gave birth . . .

There is likely to be some extended family somewhere who would be open to some form of contact. Every child should have those biological ties as much as it is safe and of course, desired by the child themselves.  And don’t forget – people DO often change over time.  How they were at one point in their lives evolves and they become more conventional in their lifestyle and behavior.

Finally, it’s okay if a young child doesn’t understand what being adopted actually means.  An adoptive parent should openly talk about it anyway.  The child will always remember being told their story, about their birth or whatever is known and can be shared in a positive manner.  Adopted children will talk about being adopted, if they have always heard that, even before the child fully understands what it means. Truly, it IS simply a part of who the child is.