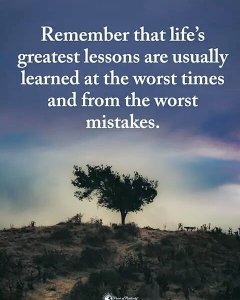 One of the saddest situations in adoptionland is a child that was adopted and the adoptive family seeks to be rid of that child and it does happen.

Or a child adopted internationally when they were 2 years old now up for re-adoption at the age of 8-1/2.  The advertisement for this child is full of glowing attributes – why then is the need to be rid of the child ?  It is beyond sad that people adopt without understanding the trauma and wounds that come from separating the child from their original family.

Accurate statistics are not available for how commonplace second adoptions are, due to a wide variety of factors that include the closed nature of some adoptions, changed names on Social Security cards and birth certificates, and other paperwork issues.

Legally speaking, adopted children are recognized as no different from biological children. And for this reason, parents who opt to put a child up for re-adoption are doing nothing more legally complicated than any parent who puts a child up for adoption in the first place.

Children who end up in need of adoption a second time have lives that are deeply disrupted and end up with lifelong doubts about their worth.  Most adoptees, even when their first adoption does not end up dissolved, suffer from similar issues.

Adoption is a complicated situation that is fraught with problems.  That is why many adoptees are now speaking out against the process and looking for better alternatives for cases where a child’s welfare requires a more stable situation.