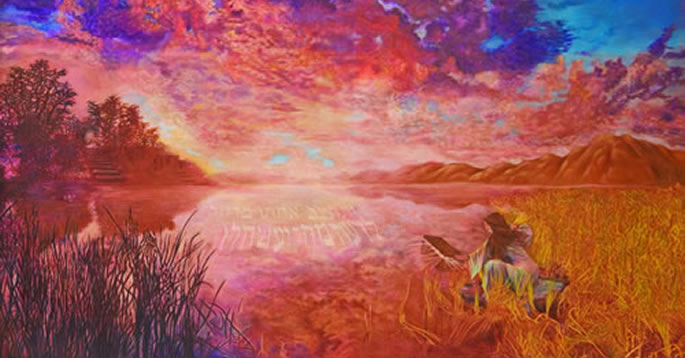 The surrender of baby Moses

It’s a story as old as mankind but in these modern times, many of the common phrases of yesteryear are being relinquished.  Some descriptions of a mother who surrenders her baby are now acknowledged as offensive.

I would have said Birth Mother before I became better educated by people even closer to the truths of adoption than I am.  Now I will most often say Original Mother or Natural Mother.

Some have described their adopted children’s mother as the Belly Mommy.  This could be equated to making the mother of those children nothing more than an incubator.  People are often confused if you say other mom or first mom.

Of course, what an adoptee chooses to use to describe their biological parents should be entirely their choice.  Adopted children should always be told that they were and allowed to ask questions about their biological roots.

The most important thing is to be transparent with your children about their unique circumstances and normalize those children regardless of how they originated.  It is perfectly appropriate for your adopted child to know they grew in another woman’s body.  Age appropriate language can be hard to define but naming that other woman as the child gets older is a responsible way to approach the situation.

The truth is –  a mother’s role does not end at the birth of their baby, even if that baby is surrendered to adoption.  It is a lifelong genetic/biological connection as the prevalence of adoptee reunions would indicate.